BUILDINGS HAVE FEELINGS TOO 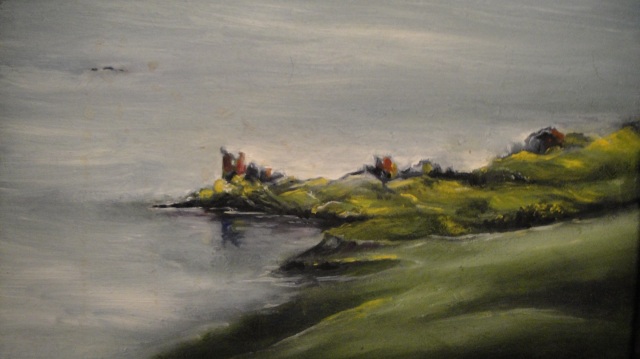 TWINTER – the first portal – by

When developers earmark its grounds for a golf course with an exclusive country club, Bede Hall, an abandoned stately, home rises to a battle cry that resounds off nearby Hadrian’s Wall and wakes up every earth spirit within a radius of fifty miles, at least one Roman god, and several Egyptian ones.

Its beloved matriarch, fading away under a temporary curse of old age in a retirement home, heeds the call. With her she brings the fresh energy Bede Hall needs to survive, in the form of her grandchildren – a pair of remarkably psychic, thirteen-year-old, twins.

A sentient structure of such considerable historical proportions accumulates an army of allies and enemies but Bede Hall has more than a for sale sign to vanquish. It has a child ghost to protect, secrets to spill, and a future to save.

It helps that strangeness runs in the family.

Books can have renovations too:

‘Twinter – the first portal’ is for middle-grade readers; its next building phase ‘Time Falls Like Snow’ will progress to young adult readers to be published in the spring of 2017. 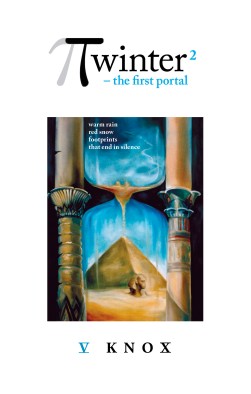 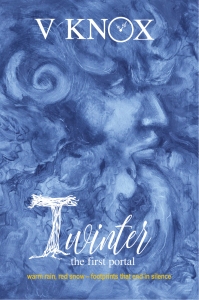 Twins befriend the ghost of a nine-year-old girl living in Bede Hall, their grandmother’s abandoned stately home set in a green pocket of history.

Bede Hall’s loyalties lie at the crossroads of blistering sand its cool oasis of an English garden where the ‘Green Man’ continues to rule an idyllic old world during its timeless glory days. But the ancient god of the forests must overrule the distant past where elementals and animal-headed gods destroyed human civilization at least twice.

Once through the time portal in the attic’s forbidden wintry room, the twins face a landscape of ancient Egyptian deserts that sizzle against a mirage of frozen wasteland where even ghosts can die.

Have you been in a cottage or castle and felt the vibes of a place well-contented, discontented, or malcontented?

2 Responses to BUILDINGS HAVE FEELINGS TOO