The Peacock – a Symbol of Rebirth 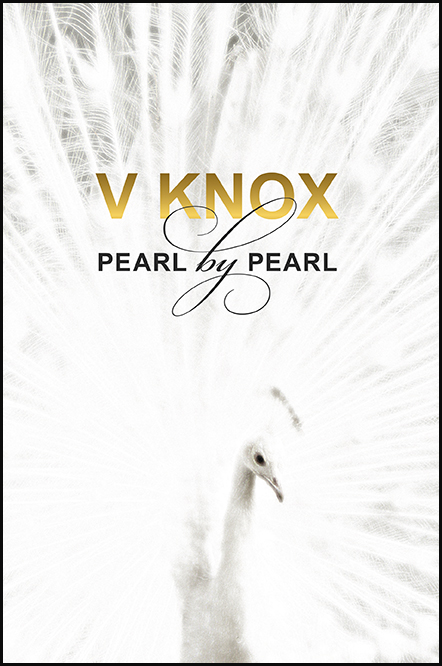 ‘PEARL by PEARL’ – the past-life memories of a renaissance woman

Delphi Sharpe, orphaned at birth, from a mother who swore her conception was immaculate, has the psychic ability to ‘read’ the provenance of paintings through touch.

When Delphi’s silence is misdiagnosed as autism she is considered unsuitable for adoption and sent to a mental institution where she becomes obsessed with a book on renaissance art and begins to present the characteristics of a savant. But is she?

Delphi’s desire to find kinship is fraught with loneliness and she takes refuge in the fantasy family she created as a child with the ‘Mona Lisa,’ an ethereal voice named Sphinx, and a ghostly lover from the 15th century.

But at the age of fourteen her extraordinary reputation reaches the attention of a private art collector who runs a research laboratory on the cutting edge of artificial intelligence. In need of funds he liberates Delphi and begins a new sideline evaluating and restoring fine art through a black market art syndicate under the auspices of ‘The Phoenix Institute of Art & Technology.

When Delphi gains confidence and an offer to live an independent life she is an asset worth fighting for. But how far is PIAT prepared to go to keep her?

Delphi is content to shelter within her fantasy family until a vision of blinding light confirms her death at the age of twenty-seven.

Half a century later, she wakens, reincarnated as Cherry White, an android time-traveller struggling with memories of her former life.

To fulfill their dual destiny, Delphi and Cherry must reconcile their split personalities and sift time to recover lost renaissance paintings, uncover a bizarre secret in the distant past, and reunite with the dissociated lover they’ve shared over five-hundred years.

Cherry invokes Delphi’s memories to exact revenge on those who betrayed her. But Delphi, devastated by guilt, craves forgiveness and moving on.

‘Pearl by Pearl – the past-life memories of a renaissance woman’ is my seventh art history time-travel mystery. This one is  about supernatural strangers, timeless love, the ghosts of art, and fanciful wings. And it begs the question…

DOES IT TAKE TWO LIVES TO MAKE ONE WOMAN?

“At the tender age of eighteen, Delphi buried a shameful secret which left me threading our next life around a blind spot, pearl by pearl, one memory at a time, reincarnation woman to woman. If the wisdom of the ages be pearls, Delphi and I were a necklace – a cultured double-strand of past and future lives. I disregarded the present as the band of limbo in a dismal rainbow. That listless color of dead purple where red unsuccessfully blends with blue.

From the perspective of the afterlife, time is an immeasurable string of heartbeats spun around a singularity – earth is a ball of yarn adrift in space. Delphi arrived, a lone heart sent to unravel an invisible ball of yarn in a lost painting.”